Garry Monk’s shakeup at the Riverside continues as long-serving Middlesbrough wide man, Stewart Downing, looks set to end his second spell at the club with a switch to Harry Redknapp’s Birmingham City.

The 32-year-old does not appear to fit Monk’s criteria of younger players with something to prove as the former Leeds and Swansea supremo seeks to plot an immediate return to the top flight for Boro.

Back in June, Monk admitted to Downing that he was unlikely to be part of the first team plans for Boro in 2017/18 and was free to depart with the club’s best wishes on a free transfer, despite having two years remaining on a very lucrative contract. 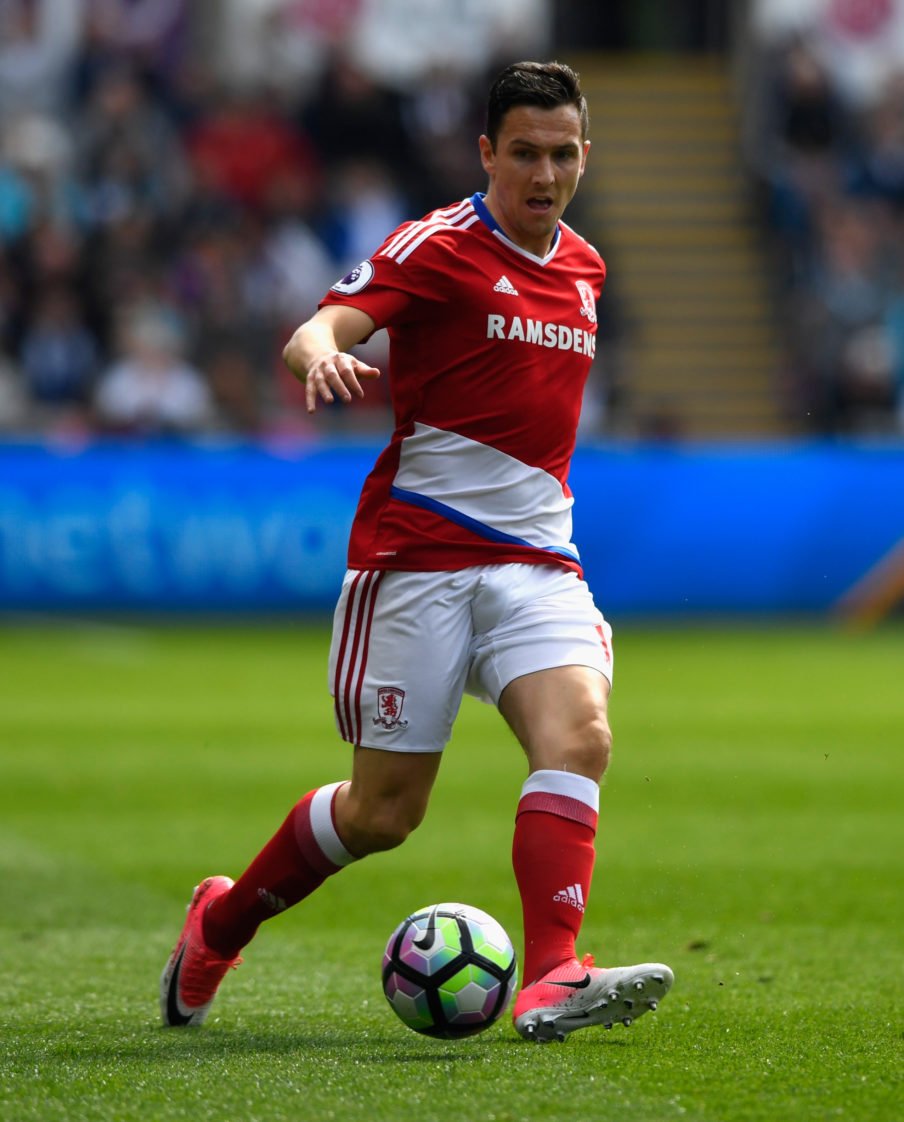 Downing’s return for a second spell on Teesside from West Ham was a watershed moment for Middlesbrough and former boss, Aitor Karanka, with many viewing Downing as the final piece in the promotion-winning jigsaw back in 2015/16 – and so it proved.

However, Downing endured a rather lacklustre 2016/17 in the top flight, along with much of the Boro squad, managing a solitary league goal in his 30 league appearances. Boro’s limp departure back to the second tier has prompted Monk to freshen things up. Getting Downing’s wage off the bill should also give Monk even greater scope in the transfer market, despite already forking out £15m on Britt Assombalonga from Nottingham Forest.

The minor fly in the ointment here is that Downing himself is not overly keen to leave the Riverside and would subsequently unprepared to take a pay cut; unsurprising given that he’s Boro’s biggest wage earner and sitting on two years left of a very lucrative deal. If Downing does agree to switch to St Andrew’s, Boro would have to agree to pay a contribution to his salary, given that Birmingham are in no position to offer the kind of terms Downing is getting outright.

Reports suggest that Downing is attracting a little interest from clubs in the lower end of La Liga, but it’s thought that Downing would rather remain in England. He is seemingly prepared to sit tight until the end of the August transfer window if necessary in order to force through a transfer that ensures he gets to play regular football without taking a cut in pay. 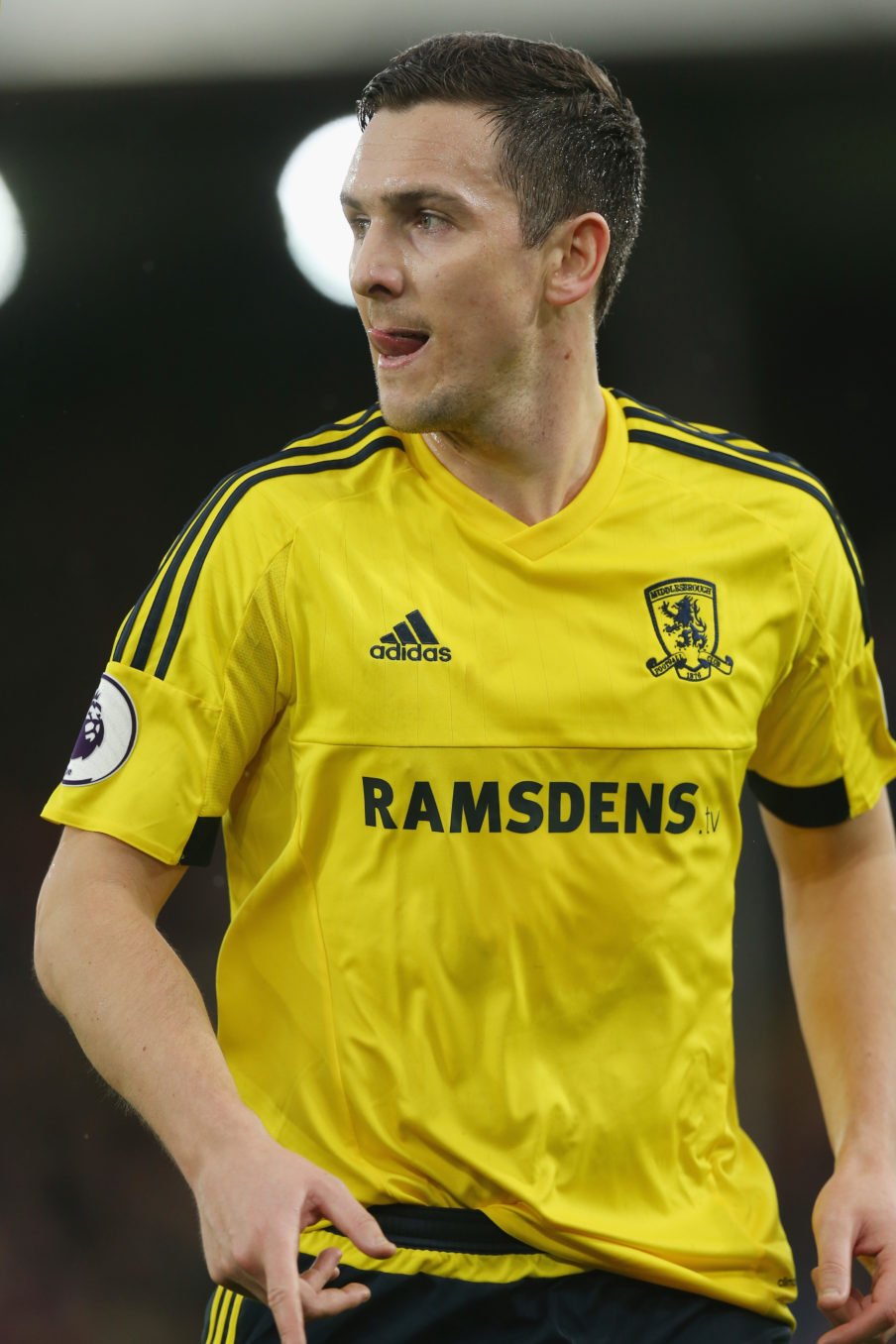 While discussions continue between Boro and Birmingham, Downing is still training with the first team. It was suggested that Downing would put pen to paper with the Blues on Wednesday, but the contractual bump in the road has postponed the deal for the time being.

In terms of incomings at the Riverside, Monk appears closer to solving the goalkeeping situation with a £4.5m capture of West Ham stopper, Darron Randolph nearing completion after Sheffield Wednesday ace Kieren Westwood snubbed a move to Teesside.

The signing of Randolph, along with the likes of Assombalonga and former Norwich City skipper, Jonny Howson, mean it’s no surprise to see them named as the bookies’ favourites to win the 2017/18 Championship title, priced as short as 13/2 before a ball’s been kicked in the football betting.

Their main title challenge looks set to come in the shape of a restructured Aston Villa, a Fulham side who will be looking to go one better than their top-six finish last term and big-spending Wolves.