Stoke recently completed the £12m signing of Saido Berahino from West Brom and reports from Shoot.com suggest that deal ultimately pushed the former Barcelona striker closer to the exit door at the BET365 Stadium. 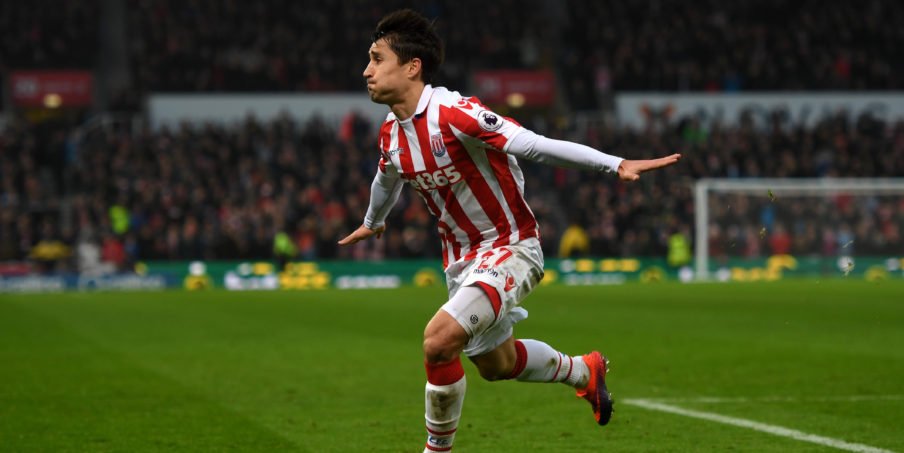 Although Bojan was in Mark Hughes’ squad for Saturday’s game against Manchester United, the Spaniard found himself sitting on the bench for the entirety of the match despite The Potters struggling to show any real attacking intent.

Boro have already had one bid rejected for the 26-year-old playmaker and it is believed that Stoke will be holding out for around £12million should Aitor Karanka wish to bring him to Teesside.

This could be something that Middlesbrough may be well forced into as relegation looms large. Boro are currently the Premier League’s lowest goal scorers, and Bojan could bring with him a much-needed injection of creativity to the Riverside.

The Stoke striker has made nine Premier League appearances for the club during this campaign – scoring three goals in the process – and he is ready to move away in search of first team football.

Should he decide on a move to Middlesbrough, he will link up with recent attacking signings Rudy Gestede and Patrick Bamford.

Although, he could be a replacement for Gaston Ramirez who has told the club he wants to leave, according to reports in the Daily Mirror.