The deal is believed to be in the region of £6m and could rise as high £10m should the player complete certain achievements on Teesside.

The former Nottingham Forest striker originally moved to Middlesbrough during the 2014/15 season and scored 17 league goals as he helped Aitor Karanka’s side secure a place in the Championship play-off final.

However, since then, Bamford has endured three unsuccessful Premier League loan spells and not scored a single goal in the process.

But now Bamford believes a return to the Riverside, a place he described as ‘home’ on an Instagram post, is certainly the place for him.

“It was really important and when I knew my loan spell was coming to an end at Burnley it was crucial my next place was somewhere I felt comfortable.” Said Bamford.

“There was only one place I wanted to go. I’m really glad it’s happened.

“I wish my Premier League chance with Boro had happened 18 months ago. I put it out there in one of my goodbye tweets that you don’t know what the future will hold, and this club holds a big place in my heart.

“I wanted to come back and I can’t stop smiling – I’m so happy.”

During his last spell on Teesside, Bamford proved a real success and he believes a special bond between him, the club and the fans is the main reason he could succeed once again. 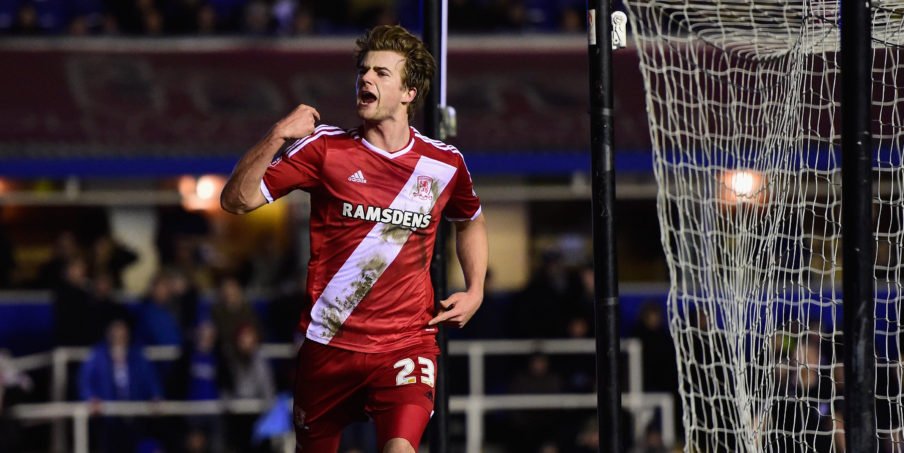 “I saw tweets from Boro fans saying they wanted me back and that was massive” He added.

“I have a point to prove to the Boro fans and everyone at the club. I owe a lot to the chairman Mr Gibson, to the manager and to the fans as they stood by me when the times were tough. They have given me this second chance.

“I can’t wait for West Ham at the weekend. Hopefully, I can push to be involved in that and I just can’t wait to be playing back at the Riverside.”