According to reports in The Mirror, Steve Bruce will take steps to ensure that Rhodes is a Villa player come the end of the January transfer window – with the Scotland international being Bruce’s number one target. 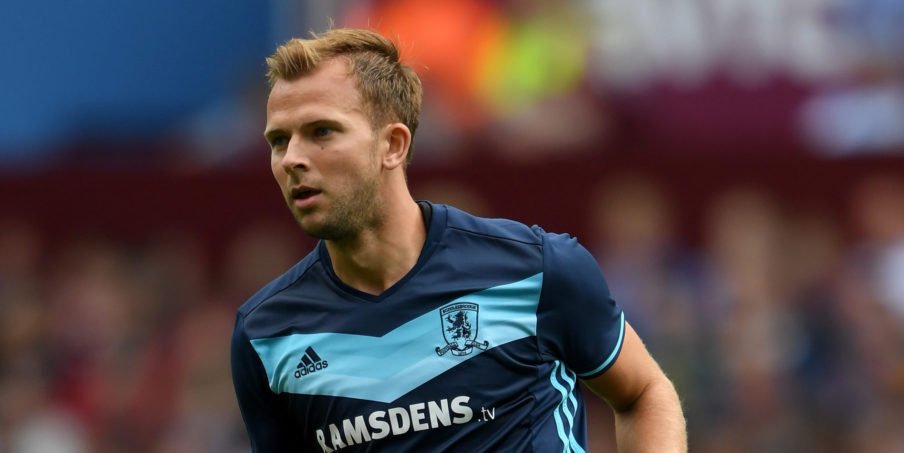 Villa initially wanted to sign Rhodes on a loan deal but Middlesbrough insisted that should he leave, it will be on a permanent deal, for a considerable fee.

Rhodes joined Middlesbrough during the last January transfer window in order to help Middlesbrough secure a place back in the Premier League – scoring six goals including an important brace against Bolton on route to promotion.

But since Boro reached the top flight the 26-year-old has found himself out-of-favour on Teesside and will reluctantly step back down the Championship – a league he has proven so prolific in recent years – in search of first team football.

Aston Villa sit 10 points of the Championship play-offs and Bruce will be hoping Rhodes is the man to fire them into those positions.

Meanwhile, Patrick Bamford is today set to complete a permanent switch to Middlesbrough from Chelsea – ultimately pushing Rhodes further away from a starting place at The Riverisde.