Middlesbrough manager Aitor Karanka today confirmed his interest in bringing Patrick Bamford back to the Riverside following his Burnley recall by Chelsea.

BREAKING: Patrick Bamford has ended his loan spell with Burnley after being recalled by parent club Chelsea.

The Chelsea striker originally joined Boro on loan during the 2014/15 season and helped fire the club to the Championship play-off final at Wembley.

Bamford scored 17 league goals in 39 appearances and was awarded the ‘Championship Player of The Year’ award at the end of the season.

Following Boro’s 2-0 loss to Norwich in the play-off final, Bamford decided against a return to the club as he fancied his chances in the Premier League.

In hindsight, Bamford may wish he rejoined Boro for one more chance in the Championship that year. since he left the club he has endured three quite unsuccessful loan spells in the top flight – failing to score a single goal in the process.

Since leaving the club, the 23-year-old has endured three unsuccessful loan spells in the top flight – failing to score a single goal in the process. 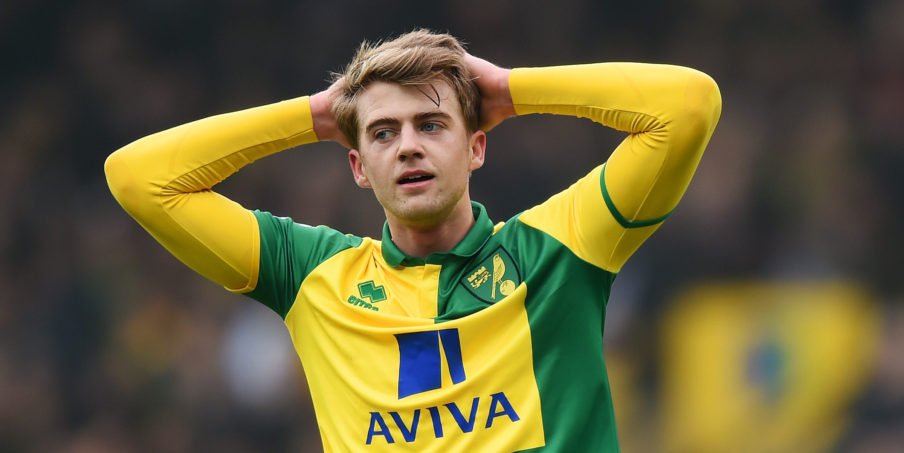 But despite such a poor record since leaving Teesside, Karanka says Bamford is still on Boro’s radar.

“I’ve always said that, when Patrick left, I told him that the door is always open to him.” Said Karanka.

“So let’s see what happens.”

Boro have already confirmed the signing of Rudy Gestede who made his debut for the club against Watford at Vicarage Road.

Karanka insisted that his side will look to strengthen further in the attacking department throughout this window.