Boro are set to make a surprise move for former Real Mardrid forward Jesé Rodriguez, according to reports in the Le Parisien. 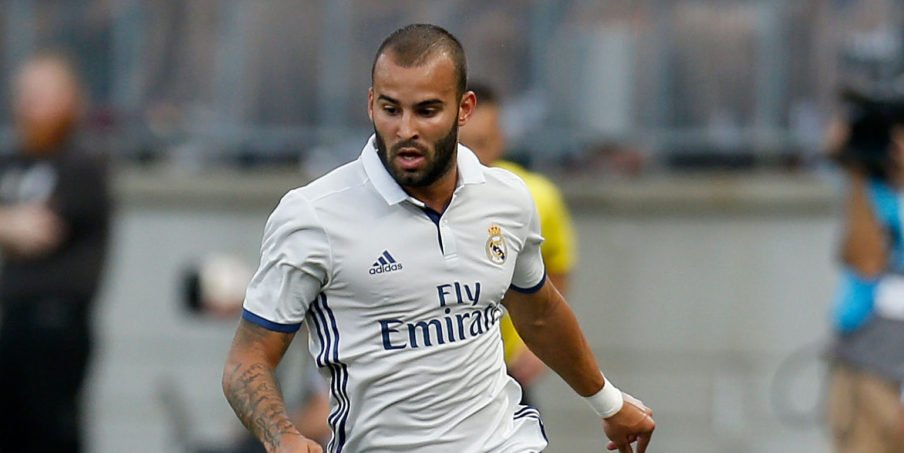 Rodriquez moved to PSG in the summer for a fee believed to be in the region of £21million.

But things haven’t worked out for the forward. Scoring only twice in 14 appearances since moving to the French Champions.

Rodriquez was once viewed as Mardrid’s most promising youngster but the immense depth of the squad meant he found chances at the club few and far between.

According to his representatives, speaking to Le Parsien, he his now ready for a move away from the club: “Nothing has been decided and there is still time in this transfer window,” said Armando Ufarte,

“What is certain is that Jese no longer sees his future at PSG.

“He is waiting to pick the best from the offers that he has received. Until then, he is working hard in training every day to be in good condition once he gets back into action.

“He is ambitious and wants to continue to develop. I speak regularly with him and he knows we will work hard to find the best alternatives for him.”

Boro will face still competition with Jesé also being linked with moves to Liverpool, Valencia and AC Milan.