Middlesbrough winger Stewart Downing has been told he can leave the club on loan during the January transfer window. 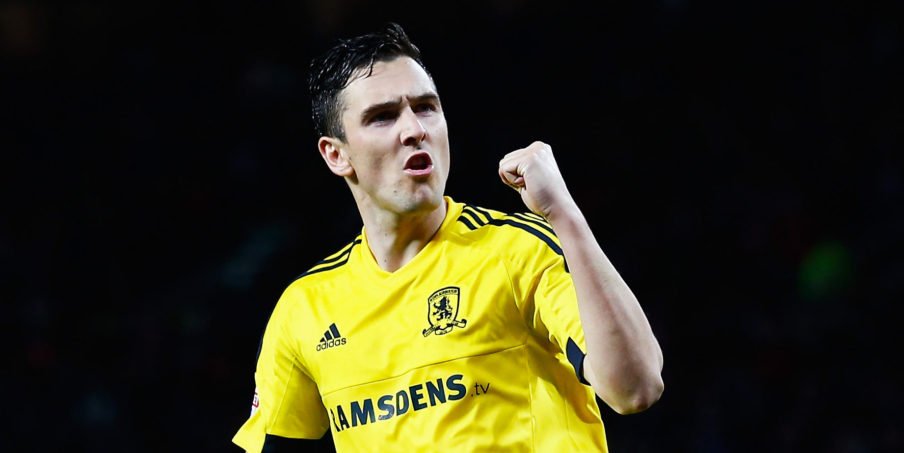 The 32-year-old rejoined his hometown club following a 6-year absence during the 2015 summer window; in order to help them gain promotion back to the Premier League.

Despite helping Boro achieve such targets, Downing has now found himself out-of-favour and struggling for first team action during this campaign.

Reports in The Gazette suggest that around four Premier League clubs are expected to make a move for the winger.

Championship sides and a number of overseas clubs – including sides from the USA and China – have also shown their interest. However, it is believed that the winger has no interest in dropping down a league to the Championship.

Downing has made 8 top-flight appearances for Middlesbrough this season, scoring the once against Bournemouth at the Riverside.

Crystal Palace are the favourites to land the former England man’s signatures.