Middlesbrough striker David Nugent is set to complete a permanent move to Championship side Derby County. 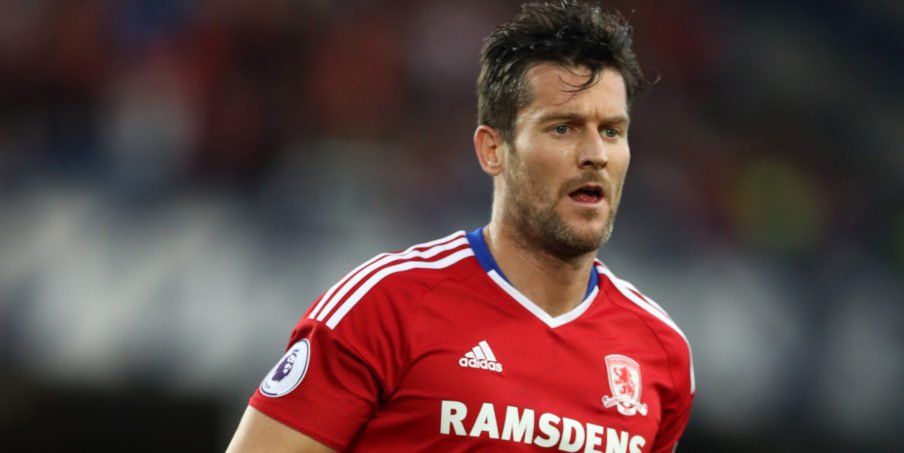 Reports in The Gazette suggest that a deal could be wrapped up by early next week for a fee believed to be in the region of £3 million.

Despite playing an integral part in Middlesbrough’s promotion back to the Premier League, Nugent has found himself out of favour during this campaign.

The striker has made five appearances for Boro this term, scoring once during an EFL Cup tie with Fulham at Craven Cottage. 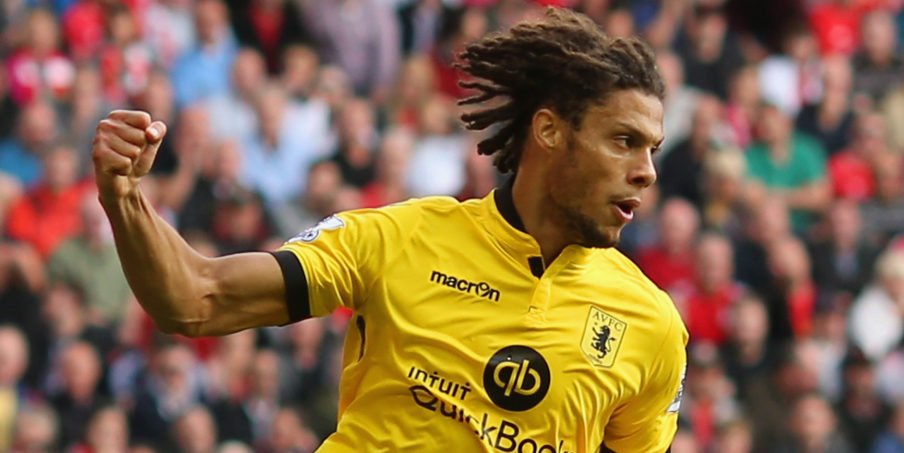 It is believed that representatives of the striker have been in talks for the past week as Nugent goes in search of regular first-team football.

If the deal is completed he will link up with Boro loanee Julien De Sart who joined The Rams earlier this week.

Jordan Rhodes has also been linked with a move to Derby County.