10-man Premier League Boro progress to the fourth round of the FA Cup following a 3-0 victory at the Riverside over Championship side Sheffield Wednesday.

Leadbitter, Negredo, and De Roon netted for Boro, as the Premier League strugglers fought on with 10-men following the dismissal of Daniel Ayala midway through the second half. 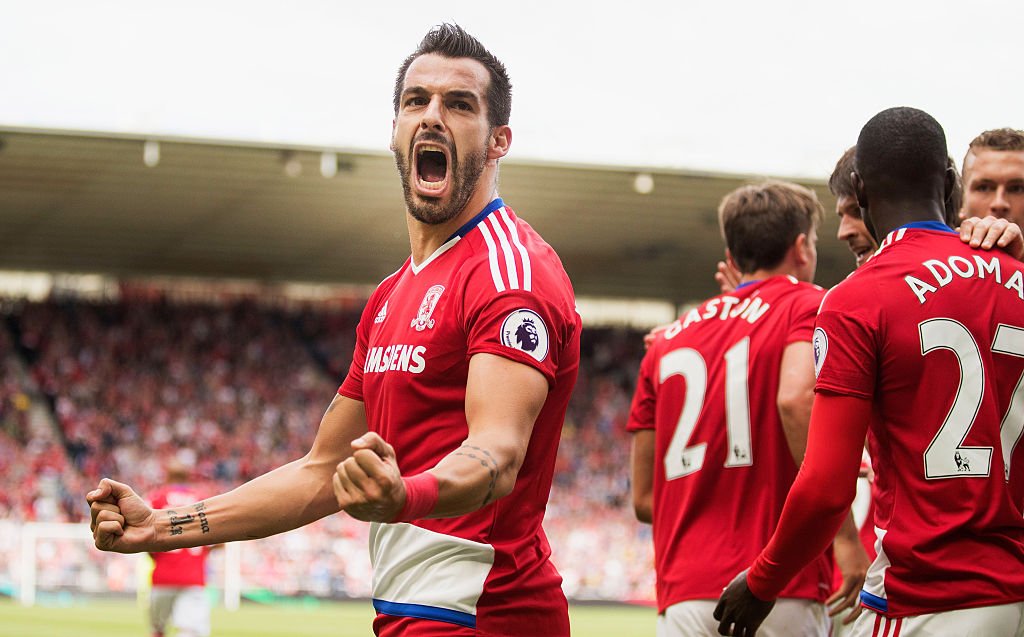 The first half for Boro followed a very similar pattern to those of their Premier League campaign so far.

It was a game dominated by side-to-side passes in the midfield and no real attacking intent.

Having said that, Boro could’ve taken the lead mid-way through the first-half when the ball fell to Daniel Ayala on the penalty spot, but the Spaniard blazed it over the bar.

Wednesday were in the same boat, the away side had a few half chances of their own but struggled to creat any serious threat.

The away side started the second half the livelier of the two sides but still couldn’t muster up any real scoring threat.

The game then sprung to life around the 57th-minute mark.

Leadbitter gave Boro the lead from 25-yards-out, hitting a free-kick low and hard into the bottom right-hand side of Wildsmith’s net.

Just moments later Boro defender Daniel Ayala was shown a red-card for bringing down Forestieri who was clean through on goal. 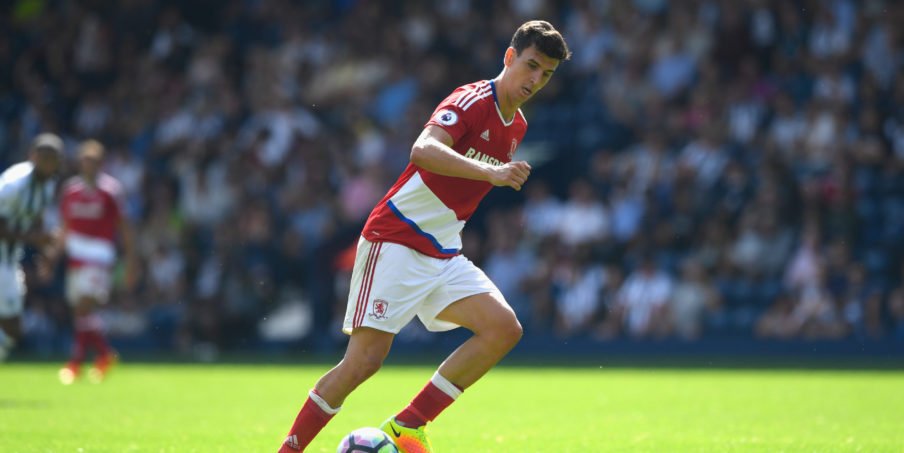 But despite being down to 10-men, Boro looked the bigger threat and doubled their lead through Alvaro Negredo. It will be one to forget for the Wednesday keeper who found the ball in the back of the net following a clearance deflecting straight onto the feet of the onrushing Boro striker.

De Roon wrapped it up for Boro in the 90th minute, blasting the ball from the edge of the box past the helpless Wildsmith.

All in all, a quite comfortable afternoon on Teesside for Karanka’s men who progress to the next stage of the competition.